Independence of the USA

The lands of contemporary America were the colonies of Britain within the 17-18th centuries. The first colony was called Jamestown. By the 1700s, Britain had controlled thirteen prosperous colonies of these lands. Their export included tobacco, paper, iron, textile, food and helped much to a higher economic situation. 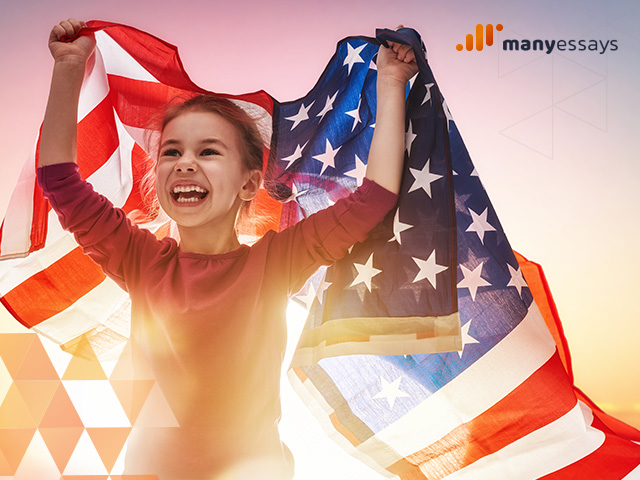 That time King George III ruled Britain and decided to establish taxes for his colonies. Everything could have gone as usual if he had given the colonies representatives the right to vote in the Parliament and decide how to spend money obtained from the taxes, but he did not. “No taxation without presentation” became a slogan among public men who felt unfair attitude to their citizens from the British side.

Meetings of the Congress

Colonies decided to boycott British products first to demonstrate their dissatisfaction. Later in 1774, the first Continental Congress was established to solve the problem. In a year it had to gather once again. Its purpose was a wise, peaceful and fair conflict resolution. Later in 1776, the pamphlet “Common Sense” of Thomas Paine, who spoke in easy and understandable language to his readers, how much injustice and oppression from the side of Britain was, called for the independence of the colonies for the first time. It assisted the third meeting of the Congress. This time it changed the policy and aimed at independence and freedom of the American states.

Exclusive Savings! Save 25% on your ORDER

Declaration of the Independence - Essential info

The Congress voted for the Declaration of Independence of the USA on July 2, 1776. It was written by the five-man committee, but the majority of it belonged to Thomas Jefferson. On the 4th of July, the edited document was put for voting. Among 13 colonies, 9 voted in favor of America’s Independence. Only Pennsylvania and Carolina were actually against, as New York abstained and Delaware remained undecided. According to the majority’s approval of the Declaration of Independence was sent to King George III and read on the Independence Square to make it public.

Of course, the votes of the colonies were not enough to get free from dominant Britain. The exhausting years of war waited for the Americans ahead, but a new and independent country was established.

Try our VIP services and become our VIP client, benefit from the incredible opportunity at a very reasonable price. Limited time offer - order our VIP package with a 20% discount