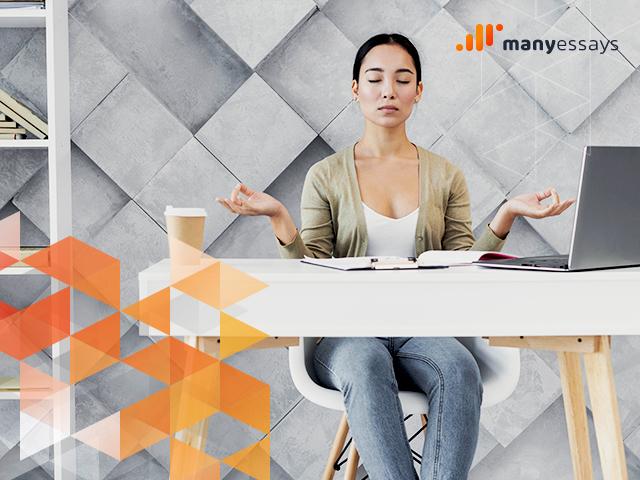 Cyberbullying has become an issue of concern in the US and the need to address it has seen both the states and the local government enact different laws to control this menace. The impetus for the development of laws, policies as well as regulations on cyberbullying is to protect children from any form of harassment and torture they can encounter online. Every jurisdiction has approached this subject differently by either developing laws, policies, and regulations or through the use of model policy school together with the local bullying agencies. For example, the development of a framework by the US Department of Education in 2010 was among the effort to control cyberbullying. The framework contained components identical to the ones found in state laws, policies, together with regulations and it described the actions that schools were taking to handle this issue. The state antibullying laws and policies define bullying and their common characteristics and outline the requirements concerning school district policies.

Furthermore, states have their own regulations that aim to curb cyberbullying and they have specified what constitutes this crime. For example, in California, cyberbullying consists of any communication that occurs through the use of an electronic act and one that lead to the harassment of another party. Besides, the Safe Place to Learn Act provides students with inalienable acts that allow them to study in safe, secure, and peaceful school compasses, a regulation which protects them from cyberbullying. Additionally, Florida has the Jeffrey Johnston Stand Up for All Students Act which works to protect K-12 student or staff member from any form of cyber harassment. The act includes any negative use of technology or electronic communication in the definition of cyberbullying. Other states and local government also have their policies and regulations that protect children and other people from electronic or technology harassment.