The Best Movies to Enjoy

We have great news for movie fans! Check this list of must watch movies and be ready to book cinema tickets. 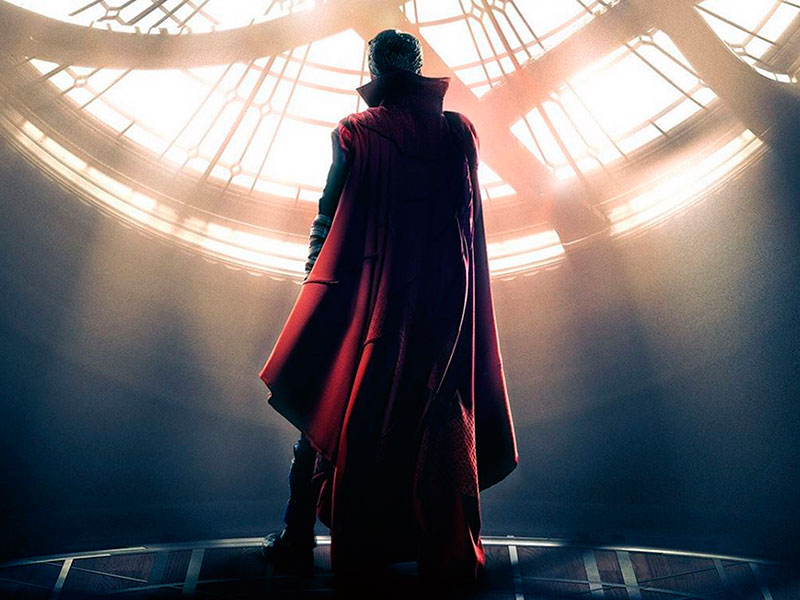 The film is based on the life story of Marvel Comics’ superhero, neurosurgeon Dr. Stephen Strange. His life changes dramatically after the car accident that destroys his hands. After he fails to cure himself using traditional medicine, the superhero is looking for a magical cure in Kamar-Taj. However, instead of finding the healing, Dr. Strange is forced to fight against evil.

This military drama is based on the true story of Desmond T Doss who was an American Army soldier during the World War II. Because of his religious beliefs, he refused to carry weapons and kill the enemies. Thus, he became a medic who later received the Congressional Medal of Honor.

This hilarious comedy is about the first reunion of the estranged family, which happens on Thanksgiving after the death of the mother who was a strong leader for years. How will the family members find the common ground and learn to co-exist?

The plot of this Disney cartoon unfolds 2000 years ago on a mysterious island in Oceania. Moana, the young princess and a born navigator, heads the journey in the search of the legendary island. Together with demigod Maui, Moana will have to cross the ocean and meet ancient sea creatures.

It is a romantic thriller starring Brad Pitt and Marion Cotillard that highlights the love story on the verge of life and death. Max Vatan who served as the intelligence officer during World War II, finds out that his wife is most likely a Nazi spy.

Find time to watch these movies in November and you will certainly be overwhelmed with bright emotions!